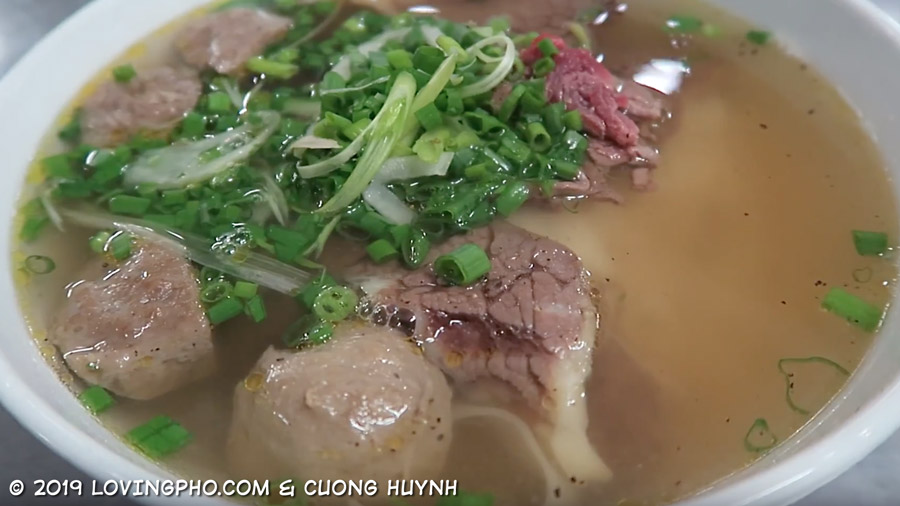 Pho broth is not something you make one portion at a time. You usually make a whole big pot of it.

For those who make pho at home, a common challenge is they always have more pho broth than they can eat in one sitting/meal, even when having a large group of family and friends over.

So what do you do with the extra broth?

What's the best way to store it?

And what's the best way to reheat to enjoy it again?

Here are some of my recommendations. Where appropriate, I've also provided notes on the differences between serving at home versus in restaurants.

As noted, for home cooked meals, pretty much anything goes because the health department won't ever be pounding on your door and post a health grade on your window.

But if you follow the steps discussed, you will be able to make large portions of pho broth, and enjoy the best pho you can have at home anytime you want, knowing that you've followed safe practices.

It should be mentioned again that for restaurants it's a different thing. There are important reasons why stringent regulations are in place and why a pho restaurant operator should have and follow good standards in their operation.

Here's a video clip showing 6 gallons of beef pho broth being poured for storage. It's actually a very small amount for restaurant, but is way more than enough for a single seating for homemade pho. So proper storage is key.